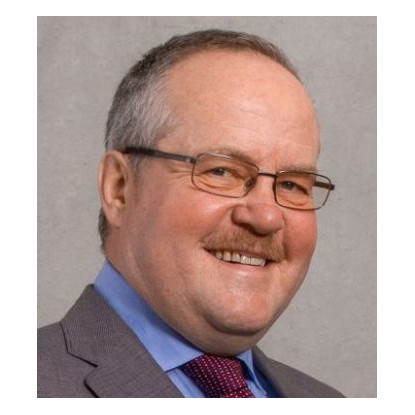 Born 1960 in Aschaffenburg, I began studies in Mathematics and Computer Science at the University of Würzburg. I moved to Cornell University, Ithaca, NY, supported by a Fulbright scholarship, where I received a Ph.D. degree in Computer science in 1988. After various scientific activities at the Mathematics and Computer Science Division of Argonne National Laboratory, Illinois, I moved to RWTH Aachen University in 1998, and took over the leadership of the computing center and the chair of the Institute for Scientific Computing. Since July 2011, I am responsible, in a similiar setup, for the university computing center (HRZ) and the Institute for Scientific Computing of TU Darmstadt. Due to personal reasons, I stepped down as lead of HRZ in January 2022.