We congratulate them on these acceptances and are curious to see what the second round of SIGMOD submissions will bring.

Driven by the rise of ML in particular deep learning, general-purpose GPUs are becoming more and more a mainstream compute resource. Regarding data management, there has been significant work on GPU acceleration of OLAP workloads, since the typical operators such as joins or aggregations map well to the vectorized execution model of GPUs. OLTP workloads however have not yet been sufficiently evaluated. In this work, we show that GPUs are also capable OLTP accelerators, by presenting a DBMS (“GaccO”) that employs a CPU-GPU co-execution scheme for transaction processing. A main feature of GaccO is that the frequent, dominating transaction types are batched together and executed efficiently on the GPU, while less frequent ones are scheduled for CPU
execution. 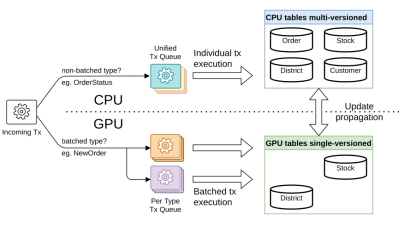 P4DB – The Case for In-Network OLTP

The efficient use of data center networks plays a significant role in the performance of distributed DBMSs. These data center networks have evolved significantly in recent years and, above all, have become increasingly faster and more programmable. To take advantage of these developments, we present in this paper a new approach for distributed DBMSs called P4DB. The main idea of P4DB is that it implements a transaction processing engine on top of a P4-programmable switch and uses it to accelerate OLTP workloads. For that, P4DB exposes the switch as an “additional” database node in a distributed DBMS that can be used to store tuples of a partition and process transactions on these tuples along with the other database nodes. The switch can thus act as an accelerator in the network, especially when it is used to store and process hot (contended) tuples on the switch and provide significant benefits compared to traditional DBMS architectures that do not make use of a switch. 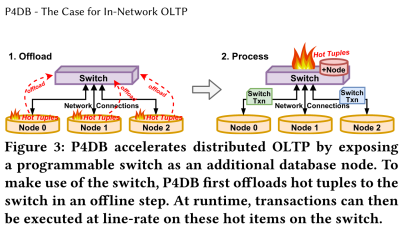 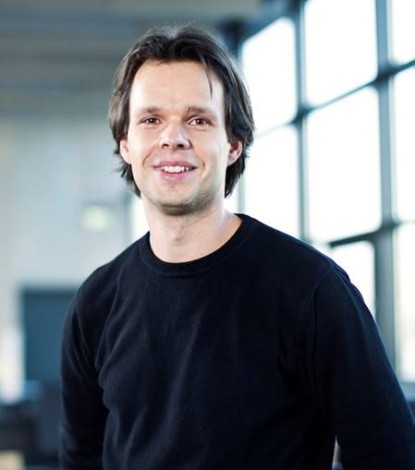 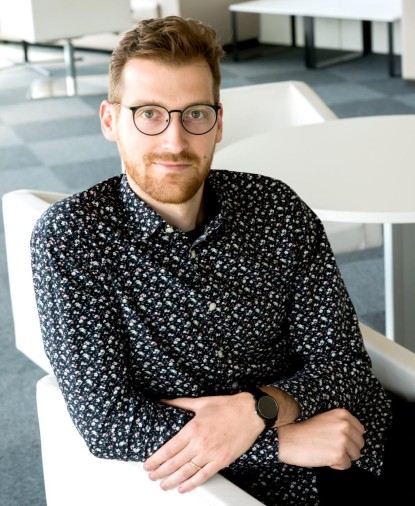