Today's applications become more and more complex, making it difficult to maintain the usability of the interface. User interfaces (UIs) try to reduce the complexity and improve the usability of software, but it is difficult to desing one user interface that fits the needs of all possible users. To counter this effect, we need UIs that support he user in performing her tasks in a proactive way. Such Proactive User Interfaces (PUIs) support the user's interaction by: 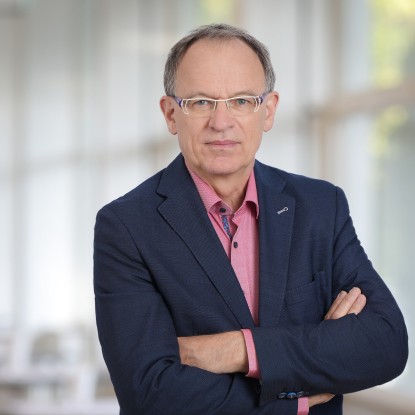