ArgumenText “Decision-Making Support by Means of Automatic Argument Extraction from Large-Scale Text Data“, with scientific advisory of Professor Iryna Gurevych, is nominated for the VIP+ Award 2022 by the Federal Ministry of Education and Research.

ArgumenText is a former BMBF-funded project which now has become summetix GmbH, a Spin-Off of the Ubiquitous Knowledge Processing (UKP) Lab at the Technical University of Darmstadt. ArgumenText uses Argument Mining methods for extracting arguments from large and heterogeneous text sources in order to facilitate decision making processes.

The VIP+, “Validating the technological and societal innovation potential of scientific research" awards prizes to three projects with the best exploitation and application results. ArgumenText is one of ten nominated projects. The winners will be announced at the VIP+ Innovation Conference in March 2022. 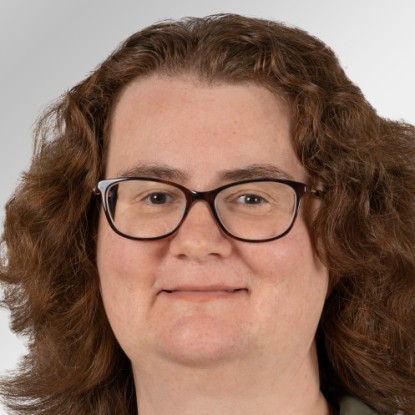